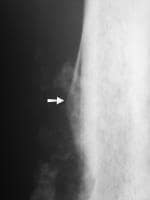 from elevation of periosteum May be associated with ewing sarcoma, osteomyelitis, osteogenic sarcoma Salt and pepper sign of the calvaria refers to multiple tiny hyperlucent areas in the skull vault caused by resorption of trabecular bone in hyperparathyroidism. 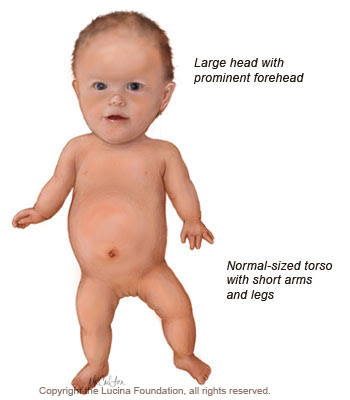 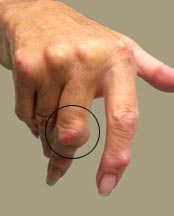 Dactylitis can occur in seronegative arthropathies, such as psoriatic arthritis and ankylosing spondylitis, and in sickle-cell disease as result of a vasoocclusive crisis with bone infarcts, and in infectious conditions including tuberculosis and leprosy. In Reiter syndrome, sausage fingers occur due to synovitis.[2] This cytoplasmic Schaumann body (arrow) is common in sarcoidosis but is nonspecific. An asteroid body, is a microscopic finding seen within the giant cells of granulomas in diseases such as sarcoidosis and foreign body giant cellreactions.[1] People with dermatomyositis or polymyositis may develop “mechanic's hands,” a roughening and cracking of the skin of the tips and sides of the fingers, resulting in irregular, dirty-appearing lines that resemble those of a manual laborer Ephelis: A form of freckle. A flat red or light-brown spot on the skin that typically appears during the sunny months and fades in the winter. They are most often found in people with light complexions and in some families, they are an hereditary (genetic) trait. The regular use of sunscreen during times of sun exposure helps to suppress the appearance of the ephelis-type freckle.

Antibodies are below the epidermis

Actinic keratosis - this is the one that precedes squamous cell carcinoma

Remember: The leper crone cooked the hissing sardines on the table in the street.

Wickham striae are whitish lines visible in the papules of lichen planus and other dermatoses, typically the macroscopic appearance of the histologic...

You get wickham striae with lichen planus mucosal involvement

Basal cell carcinoma - note the palisading at the margins